Employees who want to configure and start silo temperature monitoring or who want to get an overview of the different versions.

Silo temperature monitoring is an important part of quality assurance during grain storage. In addition to respiration losses, beetle and mold infestations can occur. When the critical temperature is exceeded, appropriate measures can greatly reduce losses and also mycotoxin contamination of grain. At the same time, explosion protection must also be taken into account in this case.

Participation is free of charge and straightforward. All you need is a computer with an Internet
connection and a phone or headset for the computer. 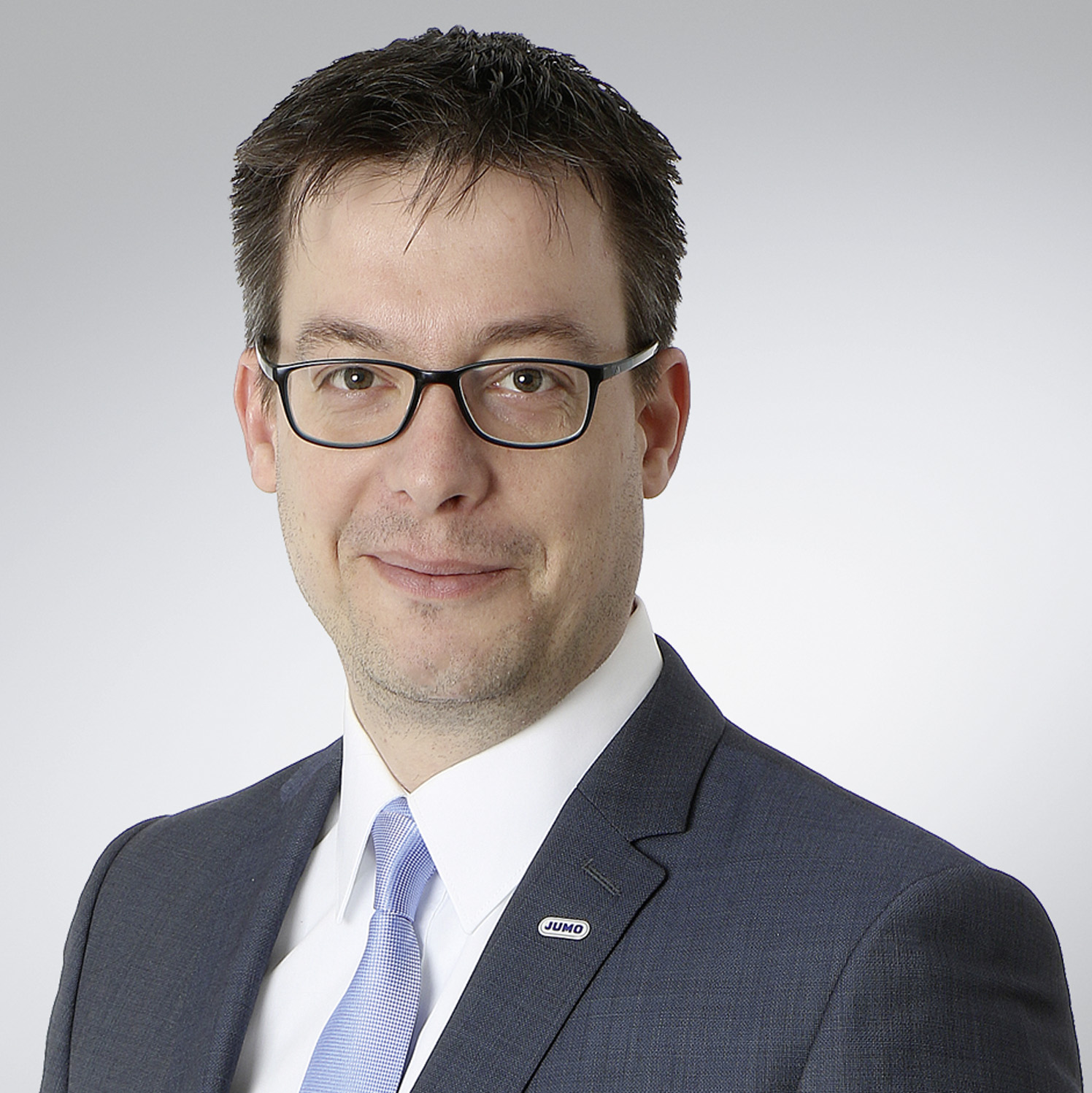